What is Hindu astrology and Western Astrology? 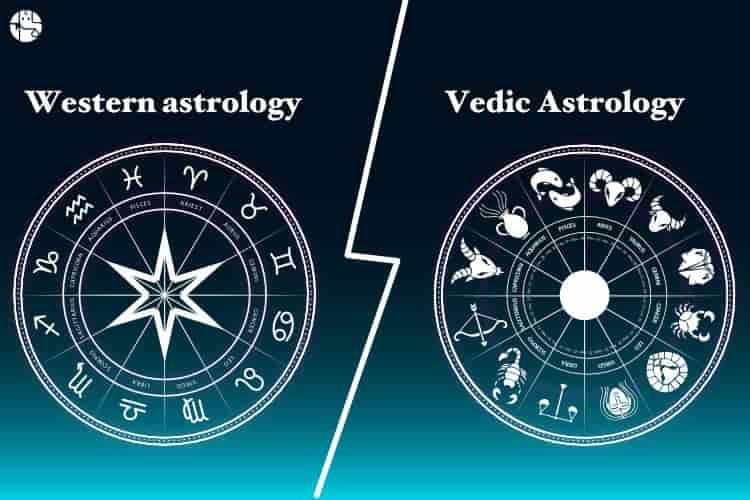 Sun sign astrology, for example, is based on categorizing people into 12 groups based on the solar month of birth. Some people may be convinced, based on their experiences, that people born in the same month share certain qualities. It is, however, not very logical from a rational perspective – there are just too many people in this world, who are different from each other. So the month of one's birth is inadequate for guessing one's nature or fortune. Even the date and the hour of birth are not enough. We know that there are many twins in this world, who are significantly different from each other!

What we mentioned just now is, by the way, a very important question to be answered – it is like an “acid test” for any astrological doctrine. It is a known fact that there are many twins in this world, who are significantly different from each other and who lead different lives. Of course, some twins may have some common qualities between them, but the fact remains that several twins are significantly different. An astrological doctrine should be capable of explaining this fact to be considered as a meaningful subject.

Prof. K. S. Krishnamurti conducted elaborate research upon the births of persons born in the same locality with an interval of 10 minutes, 15 minutes, 20 minutes, and so on. He concentrated the study upon the horoscopes of the twin births. He collected data regarding the time of birth of the twins, the various results enjoyed by them, and the time of such events.

While carrying out such research, he found that the general principles enunciated by our ancients and also those given out by the scholars of other countries could not be strictly adhered to and applied to one and all. It was evident and clear especially in twin births since the rule comes out correctly in the case of one and fails in that of the other as the result is diametrically opposite.

He evolved certain methods which are most convincing, very clear, and pin-pointing to the time of the event and explaining the nature of the event to the entire satisfaction of the querist and the astrologer. He found his method is much better and is useful to querists as the prediction comes out correctly.

He went on to publish his Padhdhati the truth which dawned in his mind to explain it well, illustrate it properly and deal with it exhaustively in a lucid manner. 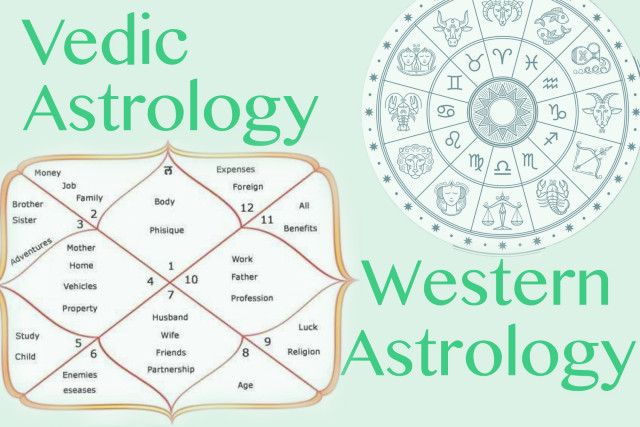 The sages and the scholars in each country gazed at the stars thousands of years ago and they discovered the relation between the celestial phenomena and the terrestrial incidents. They established some methods to fix the position of planets in the Zodiac and the consequent effect on the animate and inanimate objects on the earth. Each followed certain methods to predict the events. If one has studied both the systems, one will declare that neither the Hindus borrowed from the Westerners nor vice-versa.

The method followed by either is different from the other. Let me explain a few points. 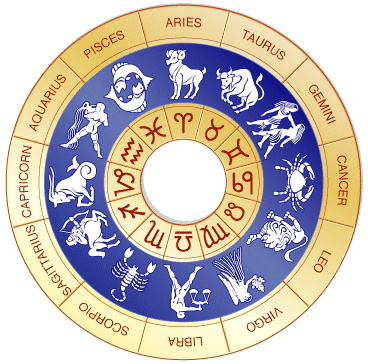 For both, the Zodiac is the pathway of the planets. But for the Westerners, the commencement of the Zodiac, i.e., Aries Zero degrees retrogrades at the rate of roughly 50.2388475 seconds every year, whereas for the Hindus, for astrological purposes the Zodiac commences always at a fixed point which is about 180 degrees from the Star Spica - Chithirai. The Zodiac of the Westerners is called Sayana Zodiac whereas that of the Hindus is called Nirayana Zodiac. Therefore, as years pass on, in about 485 years, it will be found that the Sign Aries-Mesha called by the Hindus will exactly coincide with Taurus-Rishaba by the Westerners. The portion of the Zodiac called by the Hindus as Taurus-Rishaba will be called by Westerners as Gemini-Mithuna and so on. 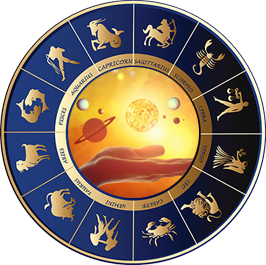 Westerners have divided the Zodiac into 12 equal parts and call them Solar mansions or signs. So also, Hindus have divided it into 12 equal parts and call each division a Rasi. But there is a difference in the commencement of the signs as explained above. Therefore, the area covered by the signs followed by the Westerners and the Hindus is not the same. 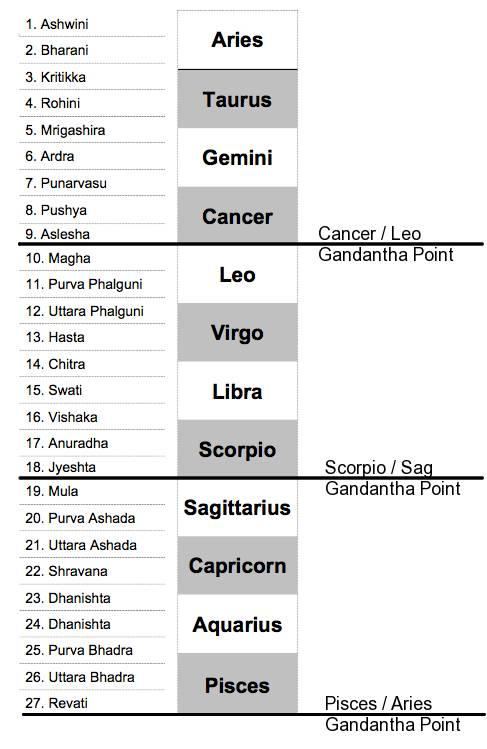 The Hindus have another method of dividing the Zodiacs. They have divided it into 27 equal parts and call them Lunar Mansions (constellations, asterism, nakshatras, or stars). The Hindus give great importance to this division. They have found that planets transitting in the same sign but different Nakshatras cause different effects. Just like each Rasi (or sign) is said to be ruled by a planet, so also the Hindus declare that each star is governed by a particular planet.

This is common to both Western and Hindu systems. But, after discovering Uranus and Neptune, the Westerners have allotted Aquarius (Kumba) to Uranus and Pisces (Meena) to Neptune. The Hindus did not include this allocation. As regards the Nakshatras, the first division commencing from Aries (Mesha) 0 Degrees is Aswini ruled by Kethu, the second is called Bharani governed by Venus; the third star is Karthikai ruled by Sun, the fourth Rohini lord of which is Moon and so on.

The Hindus consider that a day commences only from the moment of the Sunrise in that locality and that it extends till the next sunrise in the same locality. If a child is born at 7:20 A.M. the sun rises only 7:40 A.M. to that locality on that day, then the child is said to have been born on the previous day. Suppose the Sun rises at 4:50 A.M. and a child is born at 5:10 A.M. the Hindus consider that it is born on the next day. They take the lord of the next for judgment and prediction. This is very important when the Hindus elect certain auspicious days to undertake any project.

Westerners do not attach so much value to the lord of the day. They follow only the date which changes at midnight. 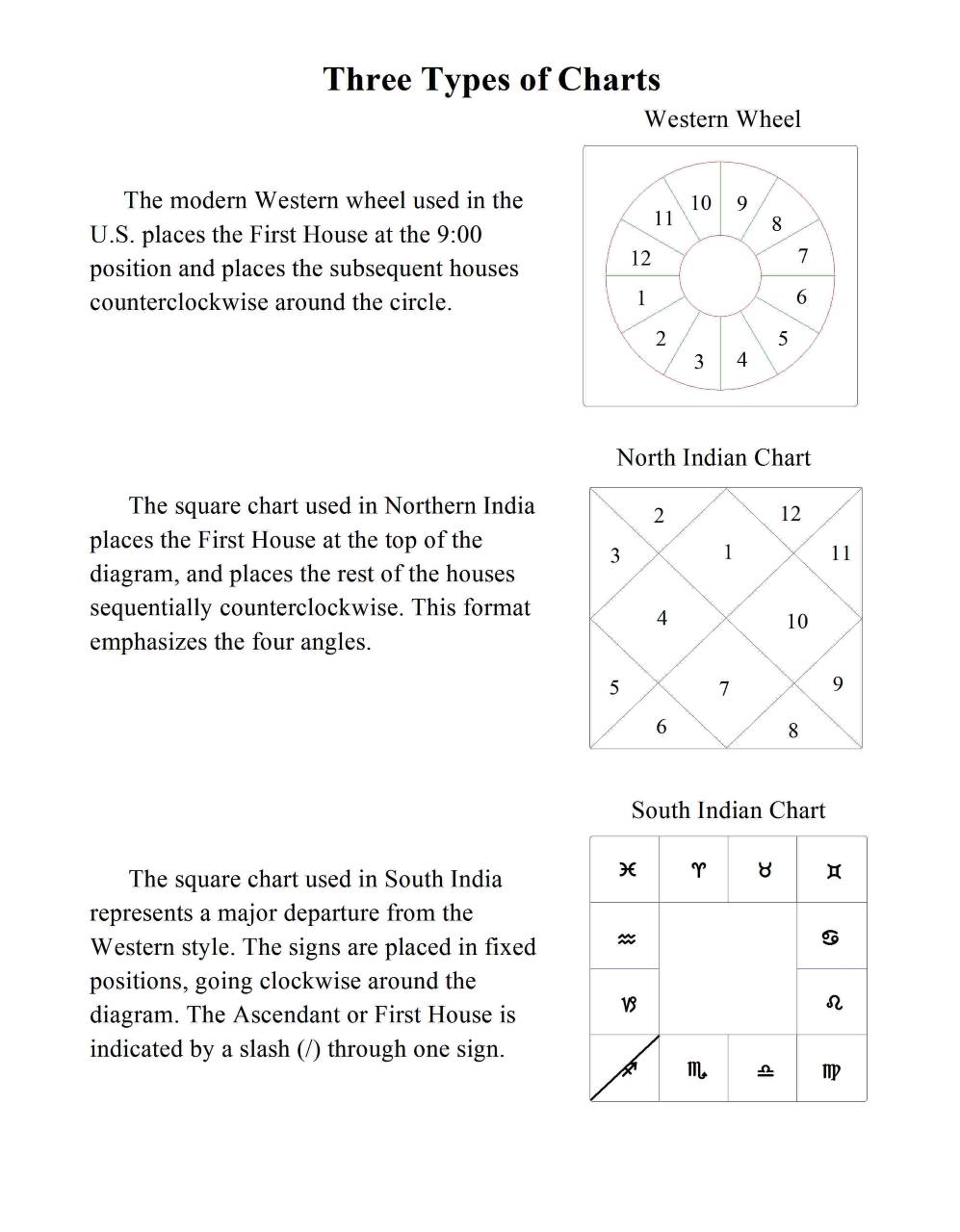 Differ widely between Eastern and Western systems of calculation. Westerners calculate the houses from cusp to cusp, whereas the Hindus take the cusp as the midpoint of the House and call it the House Bhava.

Vimshothari, Ashtothari, Kalachakra Dasa, etc., are the various Dasas advocated by the Hindu sages to predict events in one's life either to himself or to his relatives and others, with whom he or she has a transaction. The Westerners have no Dasa system at all.

There is no clear and exhaustive method of Progression given by the Hindu sages though it is simply mentioned by only one sage. Westerners follow this method to predict events in one's life and have advanced much in progression. 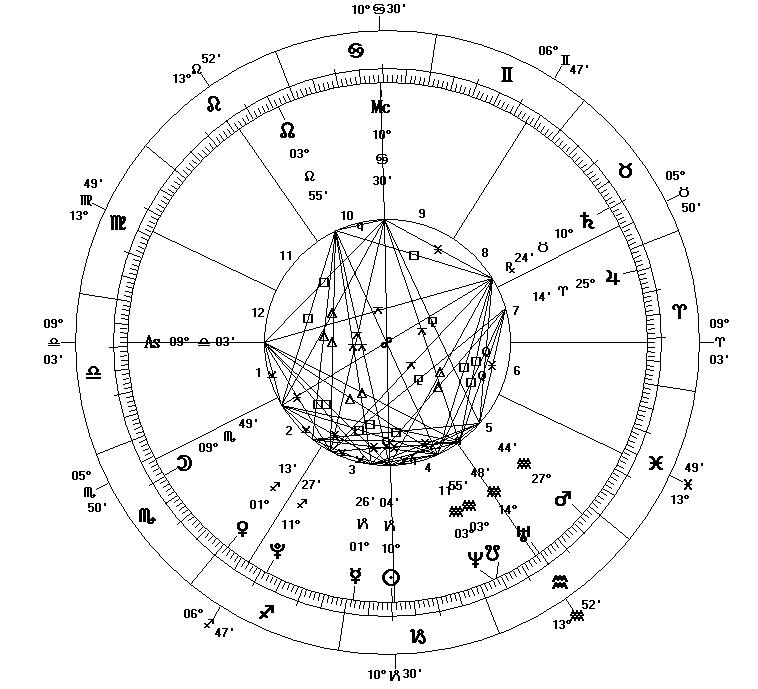 But the aspects followed by the Westerners are calculated correctly. They call that the longitude between one planet and another planet or one planet and the cusp of one house if divisible by 22-1/2 the aspect is disharmonious, harmful, and adverse. Also, they say if the longitudinal distance among two planets or between one planet and the cusp of another house is divisible by 18 or 30 (except 90 and 150) is considered to harmonious, favorable, and advantageous. They do not count sign to sign, as Hindus do, but they take the exact relative position.

Hindus estimate the strength of the planets by Shadbala, etc., after laborious work whereas the method adopted by the Westerners is very simple and they do not have such calculation.

It is a method followed by the Hindus which is not known to the ancient astrologers of the West.

Thus, many instances can be given to show that each follows its system which differs much from the other. Shortfall of Hindu and Western Astrology

Why both the methods are considered to be incomplete, on some occasions confusing and contradicting and not clear, needs no explanation. But one has to understand,

a. How to ascertain the favorable and unfavorable disposition of planets
b. What nature of results a planet indicates
c. The exact time when they will be experienced
d. To predict the different results enjoyed twins born in the same locality, but with an interval of few minutes even though the ascendant (Lagna) is in the same sign, the positions of planets in the Zodiac, in the sign and Navamsa chart, as well as the Dasa and Bhukti, are same. As per progression, the aspect among the planets will also be the same.

So, it would be a problem both for Hindus and Westerners

1) to estimate the longevity of each, as in some cases, either of the twins passes away early in infancy and the other lives along
2) one gets married, the other remains unmarried
3) one has sterling character whereas the other is always after the opposite sex
4) one has children the other has to adopt
5) one enters Government service, the other takes up business
6) one is a lawyer, the other is a surgeon, and so on.

The common aspects are the same mother, father, uncle, aunt, etc. But, the number of brothers and sisters will vary in those instances where one of the twins is a male and the other is a female. 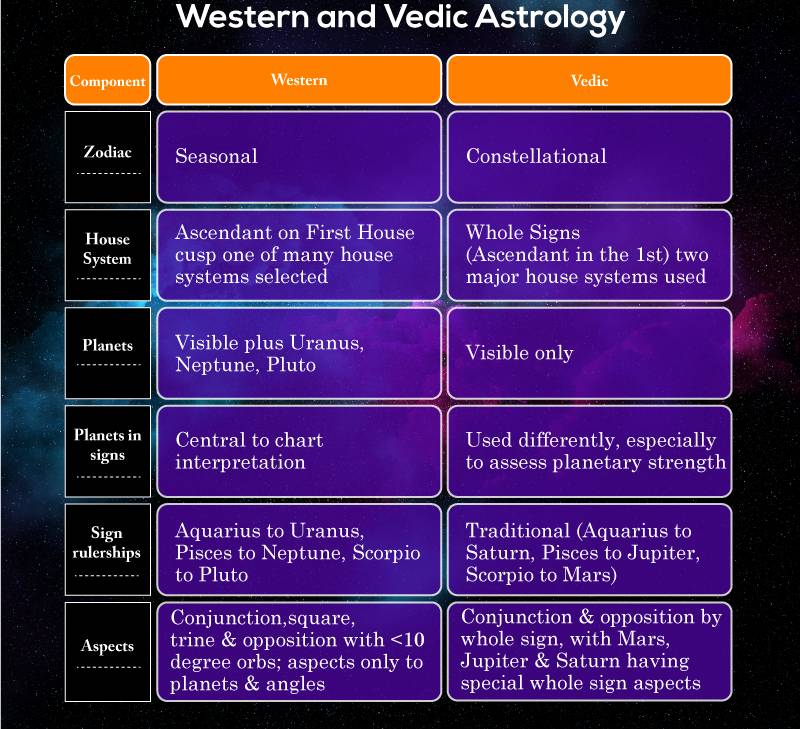 Astrology can be declared a science, only when these differences can be explained properly, at least after knowing the results. It will be considered to be a perfect science if it is made easy and the students having the ardent desire, understand it thoroughly, apply it properly and offer correct predictions. Here came the need for research by Prof. K. S. Krishnamurti.

His research was successful. He discovered some truths. He started his is a system of astrology for his students and later wrote a two-volume book on KP Astrology which was reprinted into six volumes later on.

Learn the fundamental of Astrology for FREE. Sign up for the beginner's course. 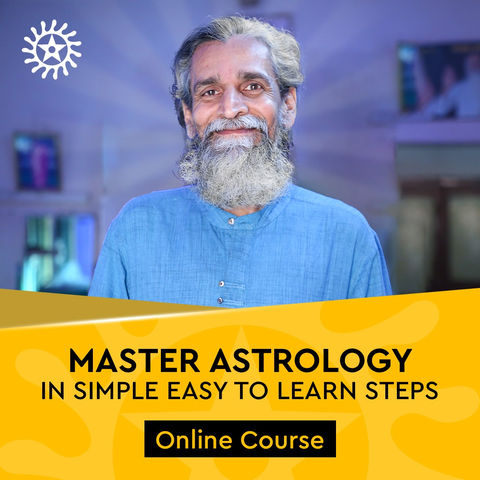 How to Learn Astrology Step by Step?

How long does it take to study astrology?

Where to Start Learning Astrology?

How to Get Started to Learn Astrology?

How to Learn Astrology?

The Only Way I Could Learn Astrology Powered By Graphy
Unable to Login? We are here - astro@krishmuralieswar.com
shopping_cart Cart ( Items )
There are no items in your cart